Infinite Signal is an American punk rock band in San Diego, CA. Originating as a solo project in 2007 and evolving into a melodic punk rock trio which consists of Eli Kent (guitar and vocals), Kelly Kent (bass and vocals), and Drew Nelson (drums). Infinite Signal has played over 170 shows from Los Angeles to Montreal to New York.

"Guitars and spirit, sweat and tears, have gone into this EP. Lyrically, optimism isn’t a competent, nor is it even considered. Nights spent drunk and under the heavy weight of the world is a mainstay, uncontrollable urges and impulses, all affect these talented musicians, and it’s rife on a planet battered and bruised. Standing up, even engaging socially, can be a struggle, and social media, the beast on the internet, is a culprit."

"It must be one of the best Southern California based melodic punk bands I have listened to since I created What Happened to your Band?. Well done, guys!"

- What Happened to Your Band? 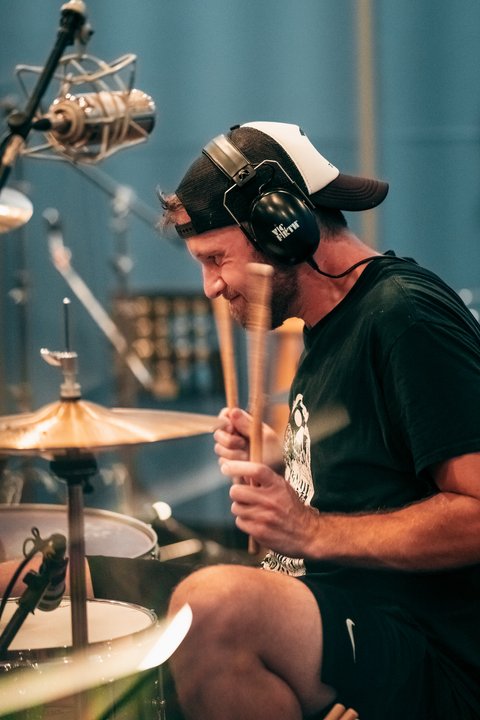 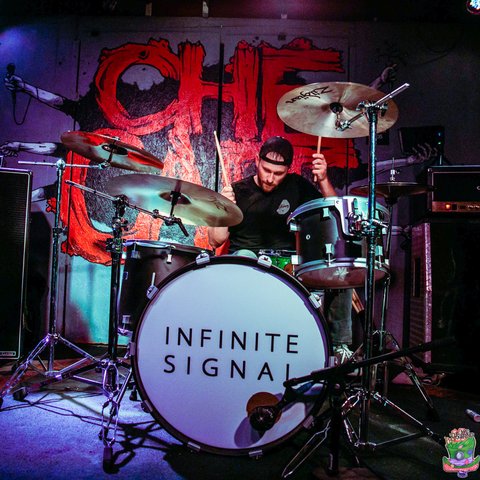 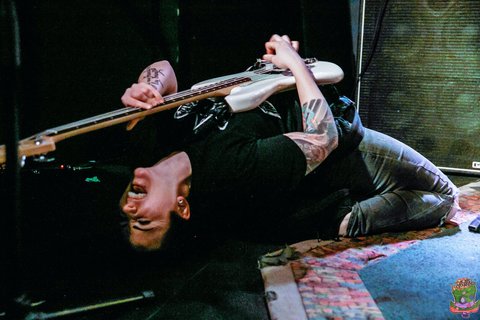 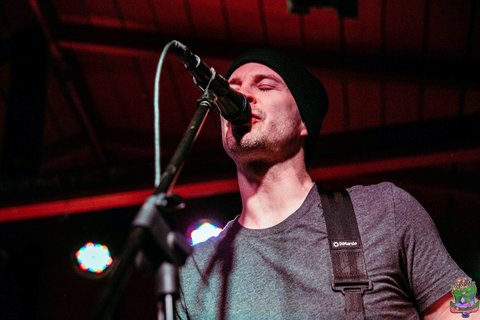 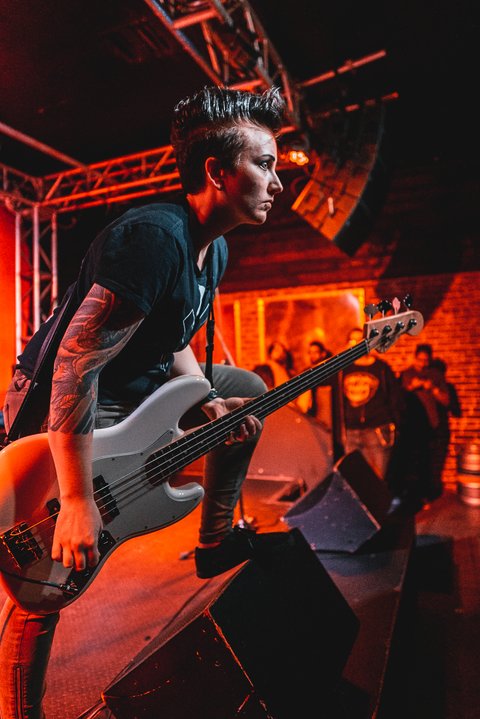 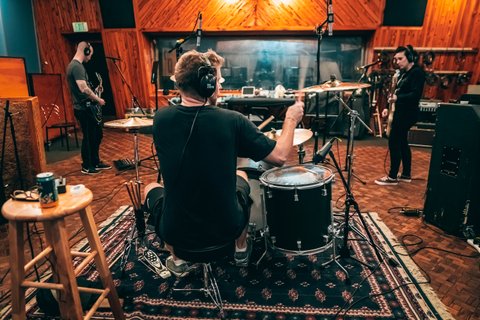 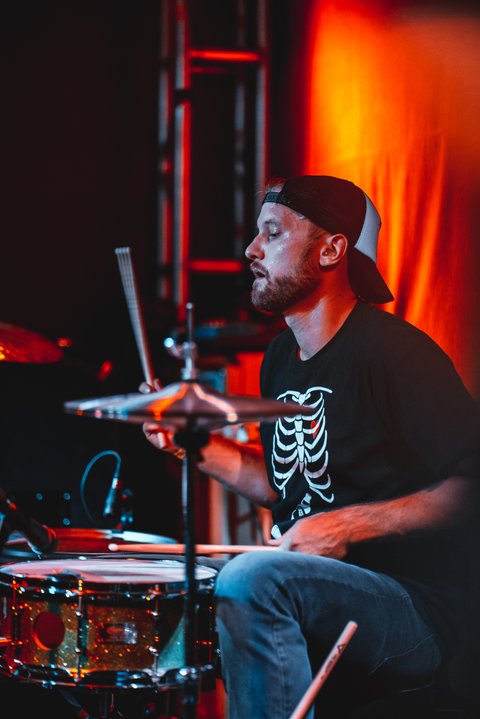 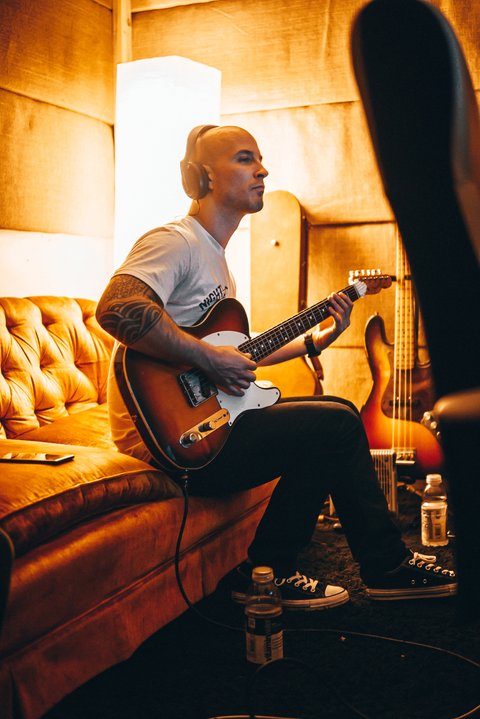 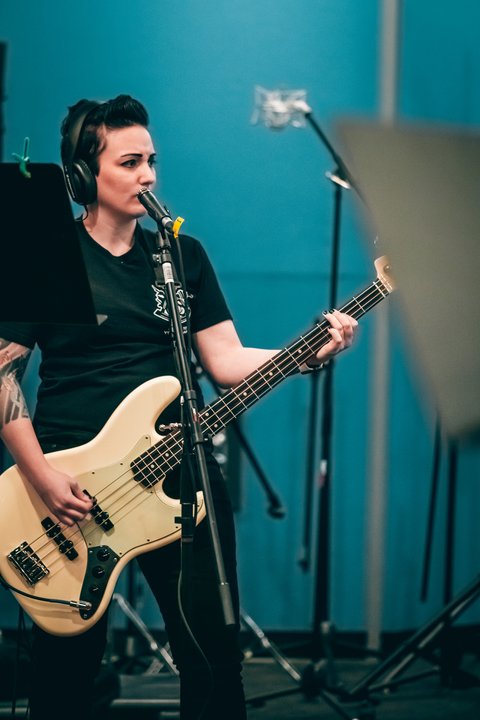 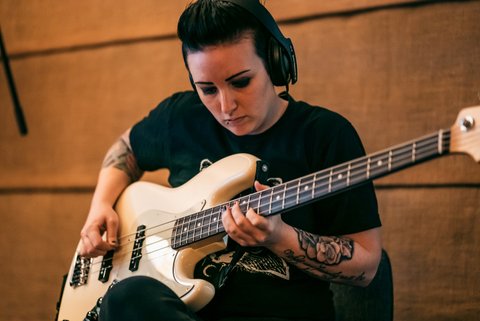 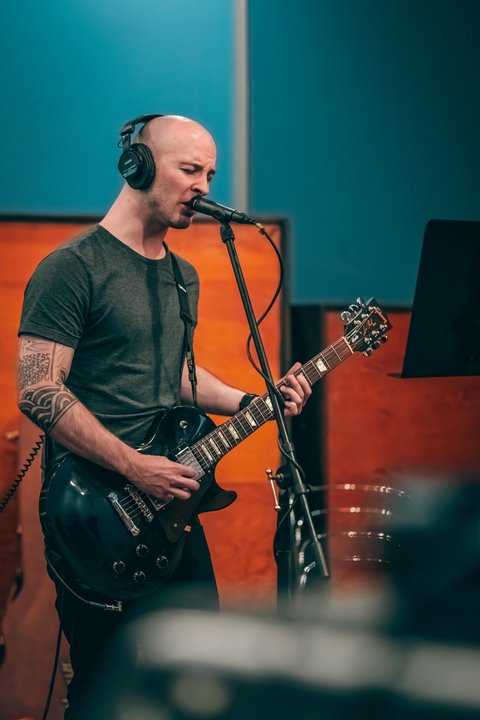